Thoughts on the age of AI: Bright future or menace to humanity?

It is widely believed that the world is just entering the Age of AI (Artificial Intelligence). Some forms of AI have been around since the mid-1950s, with many predicting that it would dramatically change our lives within a decade (e.g. by bringing intelligent robots and self-driving cars). History has proven them right, but their timing was shown to be far off. So why do we think the revolution is happening now? After all, what is AI? Why is it relevant not only for consumers but – even more so – for businesses?

False Starts in the Age of AI

The rapid advancement of computing after World War II, fuelled by the arms race and space programmes, made scientists, intellectuals, authors, and journalists believe that the transition from machines to self-learning, human-like systems were just a matter of years away. The literature and entertainment industries further added to the hype.
With inventions like UNIMATE, the first mass-produced industrial robot from General Motors, ELIZA and SHRDLU, the first natural language processing environments, PREDATOR combat drones, DEEP BLUE defeating Garry Kasparov etc. etc. – each decade saw another wave of false hope. The belief that an Artificial General Intelligence (AGI) would become mankind’s partner in everyday life and that a Super General Intelligence (SGI), would go far beyond levels ever accessible to even brightest people, would change the world forever. Today, we still have not managed to build a true AGI (as far as we are aware, who knows the real advancements of militaries or other competitors) but we are quite certain we have reached the point when AI is now finally ready and accessible for all who are willing to benefit.

So, what is Artificial Intelligence in today’s world? Well, in the simplest of words, it is the ability of hardware or software to exhibit behaviours mimicking human intelligence. Or, following Russel & Norvig definition, machines (or computers) that mimic “cognitive” functions that humans associate with the human mind, such as “learning” and “problem-solving”. The most important and practical characteristics are that with AI, the burden of finding a solution to the problem can be shifted from the programmer to the programme, thus opening vast new oceans of possibilities.

A Bright Future or a Menace to Mankind?

Whilst the majority of entrepreneurs, scientists, and authors believe in a bright future for humanity, benefitting from the development of AI towards AGI or SGI, there are of course some who think differently. One such person is Elon Musk, who has warned us on many occasions that we should be careful playing with AI. Or James Barrat, author of “Our Final Invention: Artificial Intelligence and the End of the Human Era,” who claims that if the SGI is finally invented in one of the secret army labs and it is connected to the Internet, it would most likely quickly spread and aim at eradicating human race as an obstacle in the way towards world domination and access to Earth’s resources. Some authors, like AI researcher Janelle Shane claim that the danger of Artificial Intelligence is not that it is going to rebel against us, but that it is going to do exactly what we ask it to do. She publishes numerous, sometimes humorous and sometimes disturbing examples in her AI Weirdness blog.

The obvious truth is, we do not know the future. So why do we not concentrate on trying to benefit as much as possible from what is already available? That is our goal at Brainhint.

Why does it matter?

Even if current AI is not human-like just yet and not quite as intelligent as the name suggests, what is most important from our perspective as business users is that:

What made us – the Brainhint founders and our team – decide to jump on this train?

We believe that the balance between the costs and benefits of implementing AI is right and attractive for business leaders. We strive to make it even more attractive by finding ways and methods to simplify the use of AI, making it cheaper, and more accessible than ever before. Let’s say boldly: We want to democratise access to AI and allow non-technical users to benefit from Machine Learning.

This is not supposed to be a scientific blog with rigorous rules, at Brainhint we try to blend our personal insights, views, and implementation experiences with news and facts on the latest developments from the world of AI in an easy-to-digest manner. We share our thoughts and tips on how to assess an organisation’s readiness for AI, estimate potential gains, measure success and more. We shall cover topics ranging from the use of simple versions of Robotic Process Automation, through various types and applications of Machine Learning, including deep learning. We try to avoid the pseudo-scientific jargon, but at the same time aim at presenting the matter with some level of interesting detail.

We hope you enjoy it! 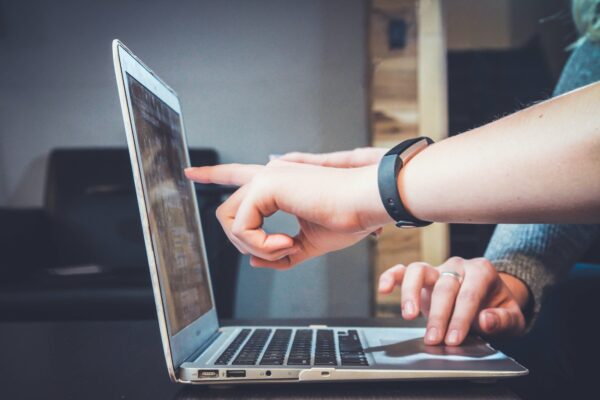 Low-Code-No-Code: Stripping Away the Burden of IT

At Brainhint, we love to code. Given that we are a team of passionate developers, it should not come as much of a surprise. Us enjoying programming, however, does not mean that we expect our clients to get into details. When businesses can focus on increasing productivity instead of worrying about working with complex and constantly changing IT environments, everyone benefits. This is the foundation and reason why we take a low-code-no-code approach. 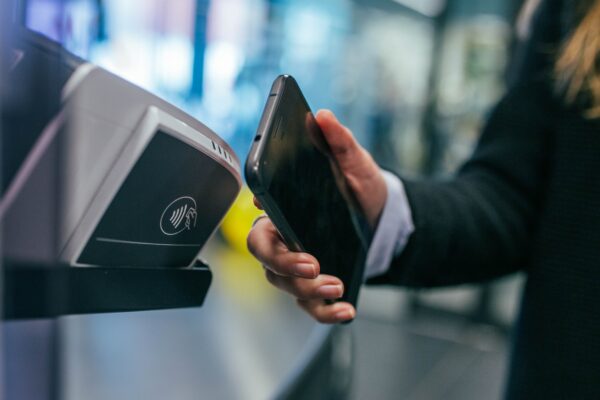 Fintech: A Buzzword, But What Actually Is It?

A lot of us miss the good old days but there are some things we didn't have back then, like wifi, vast and free resources of the Internet, and convenient banking. The future is closer than we realise as modern banking moves towards client-centered fintech solutions. But what would this look like? Read on! 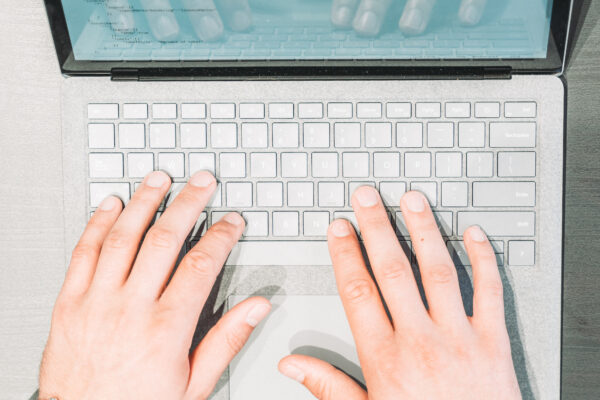 Working with our clients, we often face tasks that rely on use of text as input. In this issue of the Brainhint blog, I would like to cover the topic a little bit more extensively.