Our client, an international pharmaceutical group, faced an operational challenge in accounting for travel expenses. According to the regulations, our client needed paper receipts and invoices to accept travel expenses. Working with several hundred credit cards made this task difficult and delays were notorious. Not only did it increase administrative burden, it also required specialists to follow up with employees, and resulted in limited tax deductible costs in the short-term.

To combat this challenge, a software robot based on UiPath platform was developed.

The robot was designed as an attended robot, meaning it required an employee to launch it. Because all paper documents had to be processed first, before the robot could be launched, it was not possible to schedule the robot.

Once launched, the robot logged into an ERP system where it checked credit card bank statements and confronted it with an internal system for travel expense settlements. It also took payments not filed by the credit card holder into consideration, by checking the holder’s email and sending a reminder concerning that particular expense.

Similarly, when the robot identified a payment reported for settlement but pending for documents, it followed an algorithm and sent notifications accordingly. 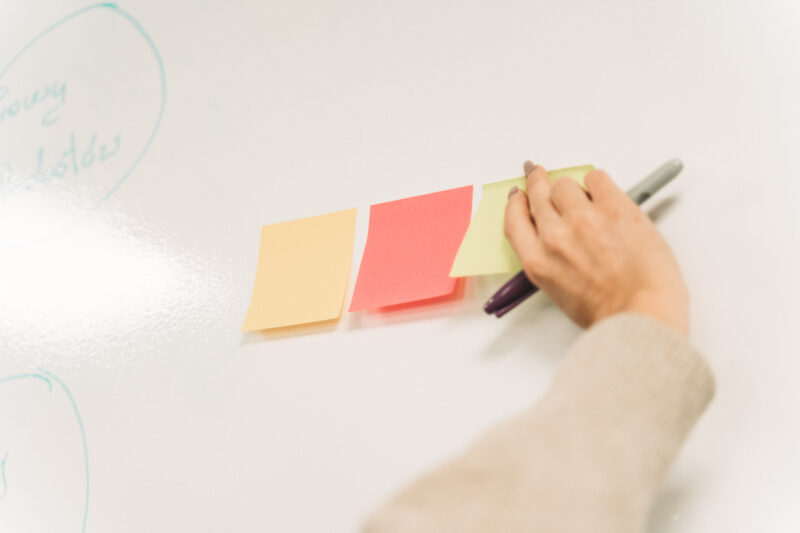 The Robot used over a dozen different types of notifications chosen according to the level of urgency of each case.

Integrating it in the workflow and making the transition seamless was important, so the robot used a personal mailbox of one of the employees and checked if the card holder has an assistant. If so, the holder got only a carbon copy of the email.

The benefit of using the robot saved our client around 1 FTE, which translated into around 30% of the resources of the team. Additionally, the consistent work of the robot motivated employees to provide paper receipts faster, resulting in more accurate accounting and taxable income reporting.

We will get back to you within 24 hours.